Put in simple terms… if the greenhouse effect is going to detrimentally change our future, we all should be worried about it and take action now!

The Scientific Bit:
The added amount of greenhouse gases we are producing day on day, year on year to the atmosphere, and the extra warmth they are producing could cause the climate to change so much that the damage will be irreparable.

More importantly these changes have the potential to seriously affect life on Earth. By the end of this century temperature increases could cause catastrophes such as the melting of the polar ice caps, resulting in rising sea levels and mass flooding. Low lying countries like the Netherlands and Bangladesh could disappear completely. Another extreme scenario is that rising temperatures could cause the desertification of the European continent. The intense tropical storms that we now associate with other parts of the globe could begin happening a lot closer to home as the rising temperature affects the ocean’s currents. These are just a few examples of what could happen.

More conservative estimates indicate less extreme changes, such as localised flooding in the South East of England. Others have predicted that climate change would simply entail a shift in where we live and work. For example, agriculture may have to move from the south of the country to the north. 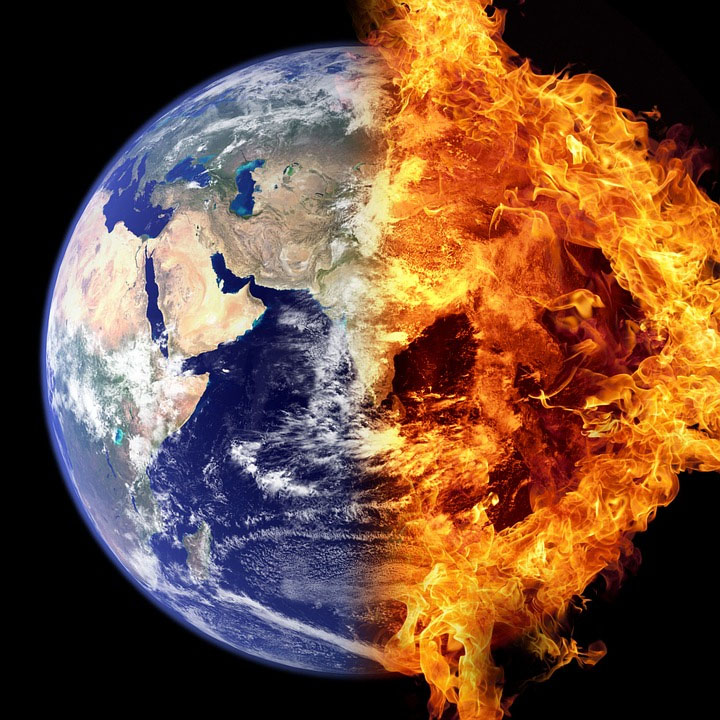 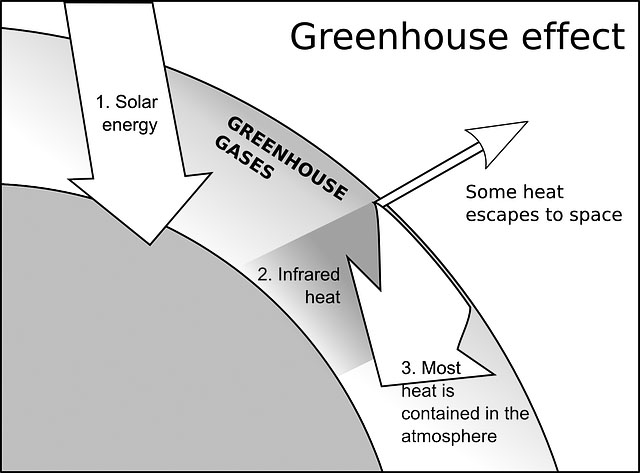